about godan and action

With around 800 million people going hungry every day and 3 million children dying every year due to malnourishment, nutrition is a growing global problem which can no longer be ignored.

Figures show that as many as 22% of children globally – equal to 150.8 million - are stunted due to malnutrition (Global Nutrition Report, 2018). With a growing population comes an ever-increasing demand for food produce and GODAN believes that current practices are failing to accommodate the growing need for good quality, nutritious food and the challenges of increased supply and demand. Numbers of malnourished people are expected to rise to over 2 billion by 2020 if nothing changes. A profound shift in the global food and agriculture system is needed if we are to rise to these challenges and achieve the SDG goal of zero hunger and malnutrition by 2030.

The scale of the malnutrition issue has become so great that multiple actors including governments have launched their own nutrition programmes. Both governments and international agencies are generating nutrition data through their programmes, but the breakdown in the processing and publishing of the data often affects its timeliness and effectiveness, severely undermining its potential. With many actors generating nutrition data using multiple different standards, there is a lack of comparable data which hinders and slows down the decision-making process for programmes. This is an issue at the sub-national level in particular where there are gaps in data.

There has been some positive progress however, with several governments establishing open nutritional data platforms to enable the public to find out more about their food. One such example is the USDA’s Food Composition Database, launched at the GODAN Summit in 2016. The Food Composition Database is accessible to others through an API that lists nutrient values for 7,793 foods and is commonly quoted by popular health news articles and scientific publications alike. Several other national governments have taken similar steps to share nutrition data, but there is still progress to be made.

GODAN has also focused on supporting partnerships such as that with the Need for Nutrition Education Programme (NNEd Pro). Formalised in 2016, the partnership with NNEdPro was established to increase GODAN’s understanding of nutrition data, while supporting NNEdPro’s approach to open data. GODAN and NNEd Pro are working together on a Nutrition Open Data Strategy which unites their common goals in agriculture, nutrition and food systems. The NNEPro Summer School in Applied Human Nutrition came out of this initiative. The course featured concepts such as a basic background to human nutrition, nutrition research methods, nutrition in disease prevention, nutrition in healthcare and nutrition public health and policy, highlighting the vital role that nutrition plays in human life, and why greater access to data can help to tackle nutrition issues. 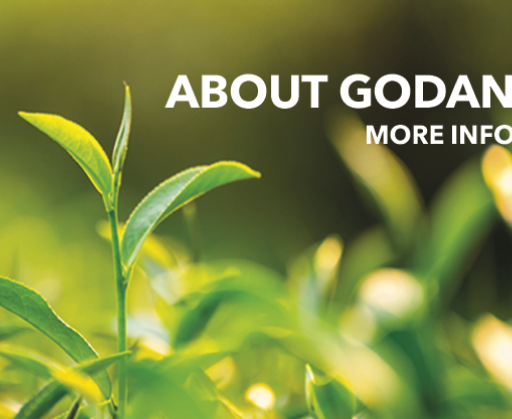 GODAN has built a robust global network of more than 930 partners, from national governments, non-governmental, international and private sector organisations.